In the framework of CONTEXT IN FLUX – Methodological tools for cultural institutions Baltic Art Center presents: 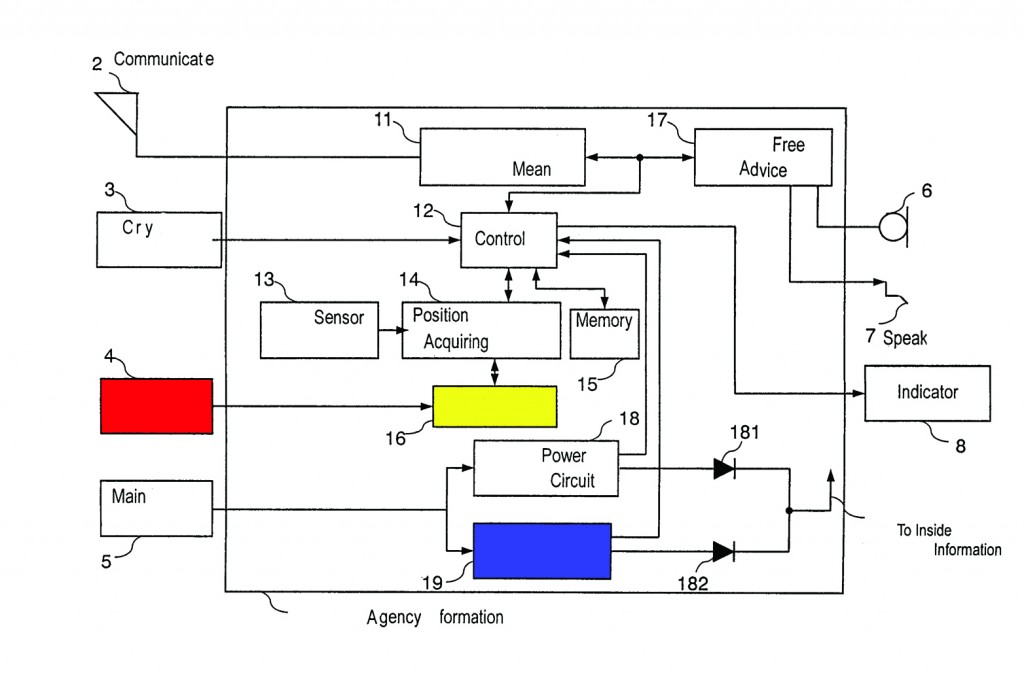 Art institutions are facing profound transformations of public  and private support, agency and expectations. Their traditional mission is under review and frequently even under attack. What will be their role in the coming decades? Will art become more or less institutionalized? Will it be called art? And if not, who is going produce it, how and where?

This expert panel of artists and theorists will try to map possible productive paths out of the current situation from anti-institutions to meta- and turbo institutions. Are we witnessing the dawning of the Institute of Unart, the Unstitute of Art?

Olav Westphalen is a German-American artist whose conceptual proposals frequently takes the form of games, entertainment, cartoons. His work exposes the cultural blind spots of his own tribe: the comfortably critical contemporary art world. He plays both sides of the High-Low divide, producing commercial comedy and cartoons while showing in museums and galleries such as The Whitney Museum, ICA London, The Swiss Institute NY, Moderna Museet, Stockholm, Brandenburgischer Kunstverein and others. His work is collected by the Dallas Museum, Centre Pompidou, Moderna Museet, MoMA, New York etc. Books include: “Helden und Geschichten,” Carlsen, 2009; “Ü,” with Dan Graham, OCA, 2009; “24 Artworks,” Shelf Books, 2010. He is a professor of Fine Art/Performative Art at the Royal Institute of Art, Stockholm (KKH).

Lars-Erik Hjertström Lappalainen is an art writer who has done research on Nietzsche at CNRS (Le Centre National de la Recherche Scientifique) in Paris and published research on Kierkegaard. He has curated a few exhibitions, published art theoretical and metacritical texts, and worked as an art critic (kunstkritikk.no, Art Papers, Springerin, Spike Art Quarterly, Code Magazine etc.). He has translated philosophy from French, German and Italian (Deleuze, Derrida, Agamben, Ettore Roca, Schelling and others). He is currently teaching at The Royal Institute of Art, Stockholm, and The Valand Academy, Gothenburg. Founder and editor of tsnok.se.

CONTEXT IN FLUX – Methodological tools for cultural institutions are two symposiums organized in collaboration with The Swedish Exhibition Agency /Riksutställningar, Baltic Art Center,Visby, Nida Art Colony, Nida (LT) and Art Lab Gnesta that mainly consist of workshops where the participants investigate relationships between place and practice, the interaction between the local situation and the flow of practices and people as well as the residency program as a productive arena and sheltered laboratory.

The panel was produced with the support of The Swedish Exhibition Agency / Riksutställningar.